If you’re finding quantum theory hard to swallow, you’re not alone. Here’s what some of the best quantum thinkers had to say about this strange but fascinating area of physics.

We must be clear that when it comes to atoms, language can be used only as in poetry.

If it is correct, it signifies the end of physics as a science

I think I can safely say that nobody understands quantum mechanics

If you are not completely confused by quantum mechanics, you do not understand it 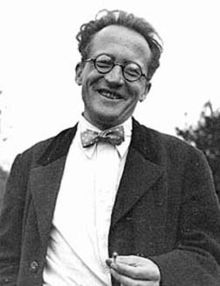 I do not like it, and I am sorry I ever had anything to do with it

Niels Bohr
Photograph by A. B. Lagrelius and Westphal