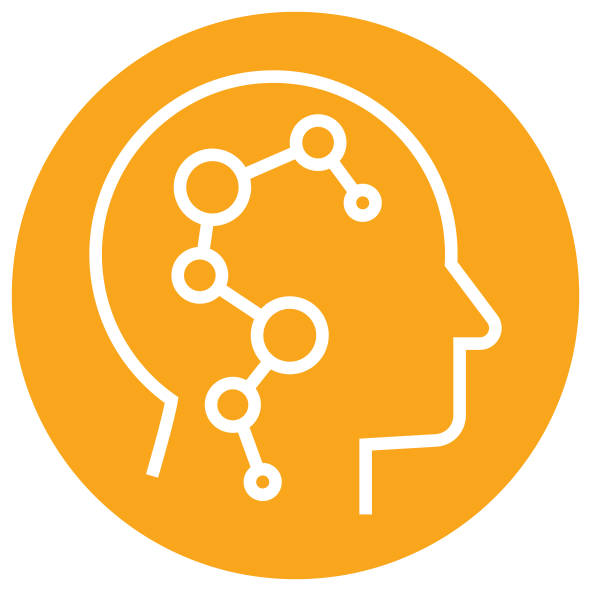 The Fraction She Didn’t Know She Was